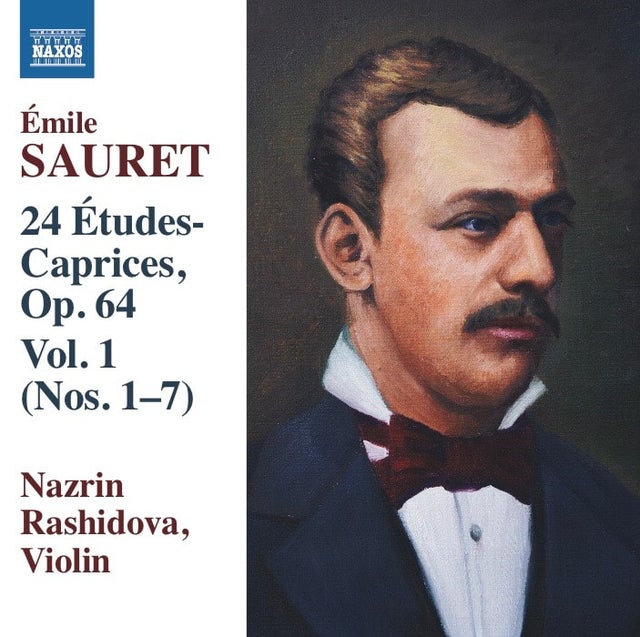 A supreme virtuoso, the French violinist, composer and teacher Émile Sauret was acclaimed by the greatest musicians of the century, including Sarasate and Liszt. He wrote a series of charming genre pieces (available on Naxos 8.572366) but also a sequence of 24 Études-Caprices which marry virtuosity with every expressive opportunity available to the instrument. The result is one of the unsung but major cycles for solo violin spanning all twenty-four keys.

​This recording features the violin after G. B. Guadagnini Milan 1753, 'Nazrin', by David Rattray